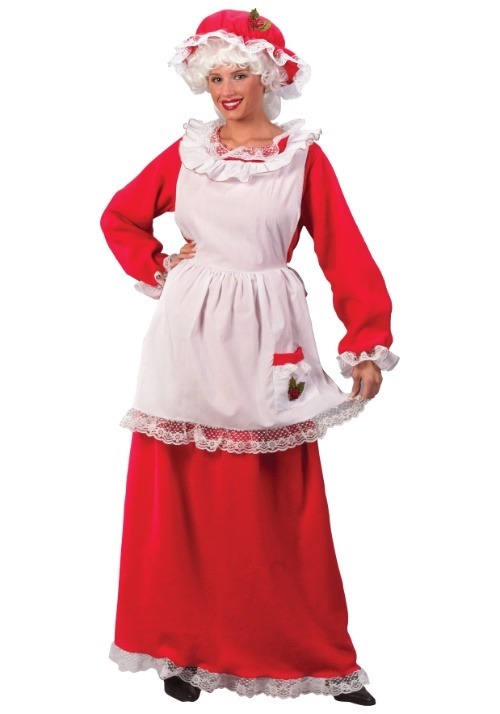 Do you ever wonder how the North Pole is actually organized? There's a lot going on. We figure the majority of the world's toy factories up there and they are being run by two old people (Santa stopped counting once he turned five hundred fifty) who drop them all off once a year, for free.

There's a lot to do. The Clauses have got to keep the reindeer fed and happy, ready to be dusted with pixie dust. Then again, that's not to mention the hordes of elves that you have to keep happy. It's a really tricky operation and we take it for granted because all of that magic happens up in the North Pole. We're sure that Santa is really hands on but when it comes down to brass tacks, we have a feeling Mrs. Claus holds the reindeer reins. She makes sure that the elves know whether to work on toy trains or dollies and when to start feeding the reindeer extra grain for the long trek around the world.

Well, after five hundred years you would think Santa wouldn't be that excited to see his wife after one night away. But here's one of the reasons that Christmas is so romantic. Mrs. Clause still dresses up for those solo Christmas Eves while she waits for her partner to get home!

You'll look just like her when she's wearing this ankle-length red dressed and is trimmed with white lace. It's fancy with a lacy apron and included cap with a holly accent. Life might be busy in the North Pole but that doesn't mean you can't look as sweet as a pudding pie!