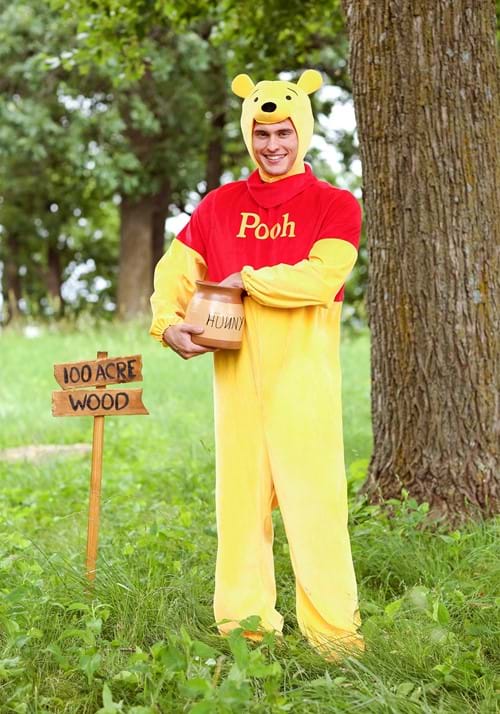 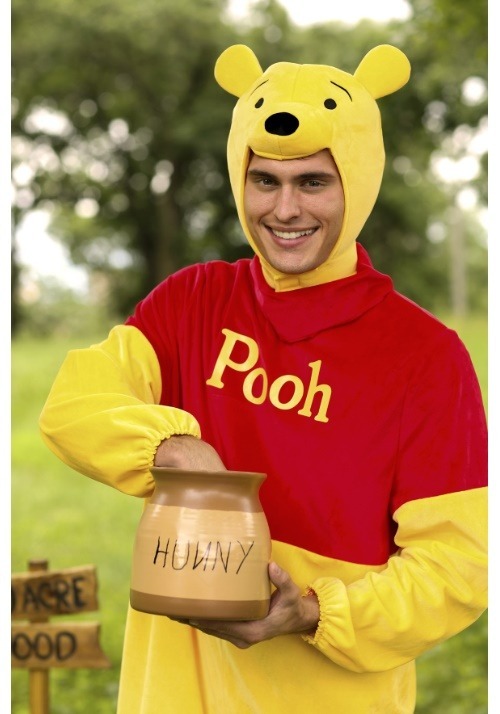 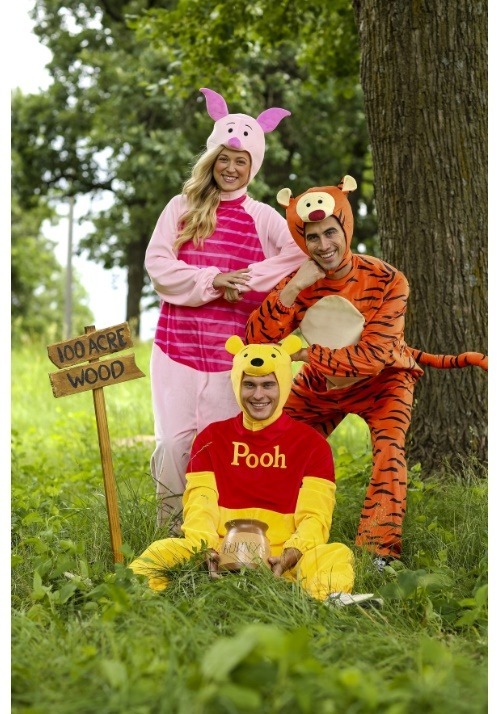 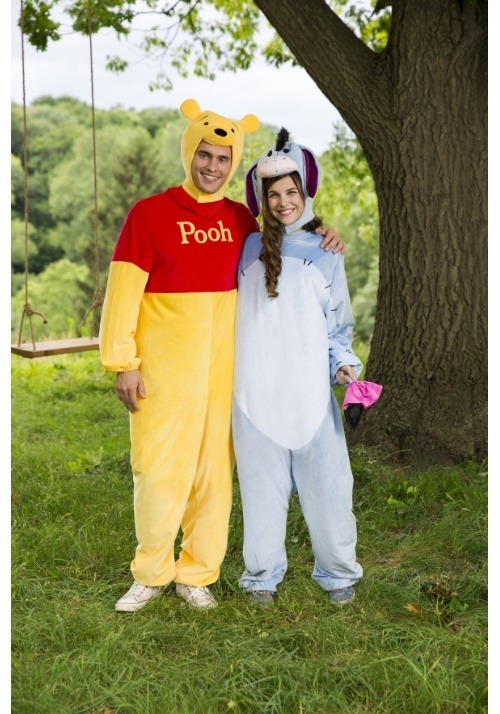 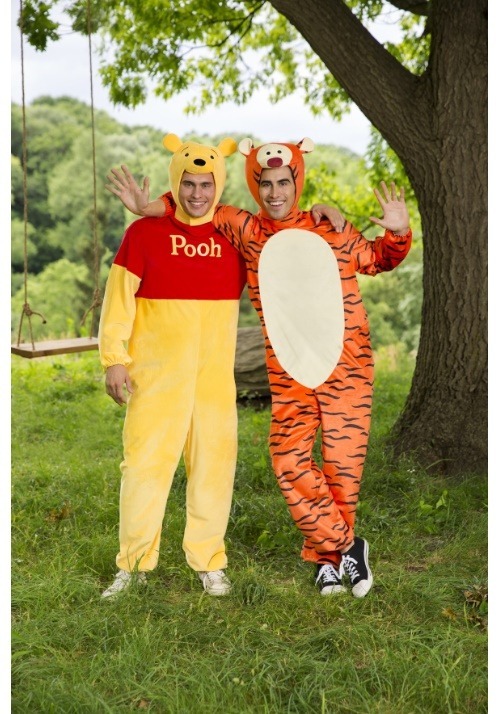 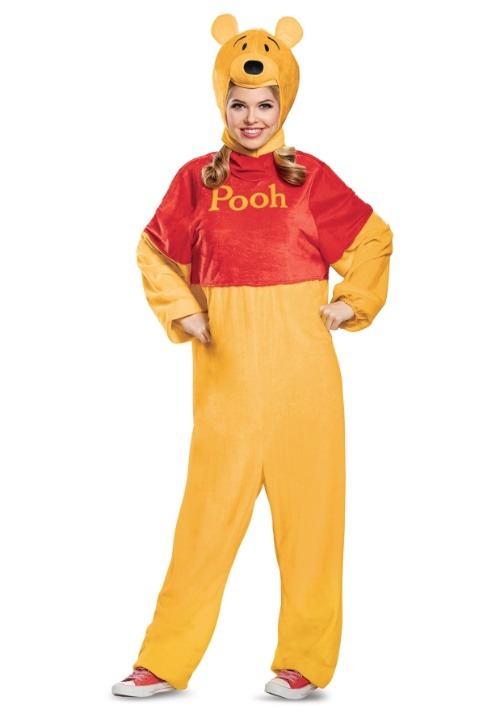 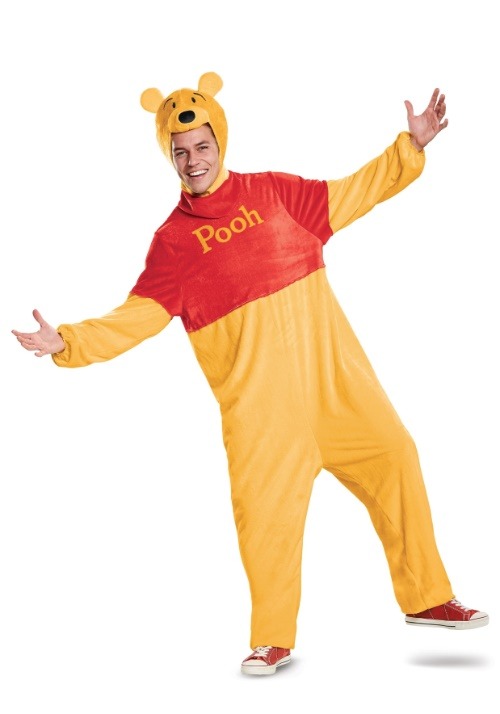 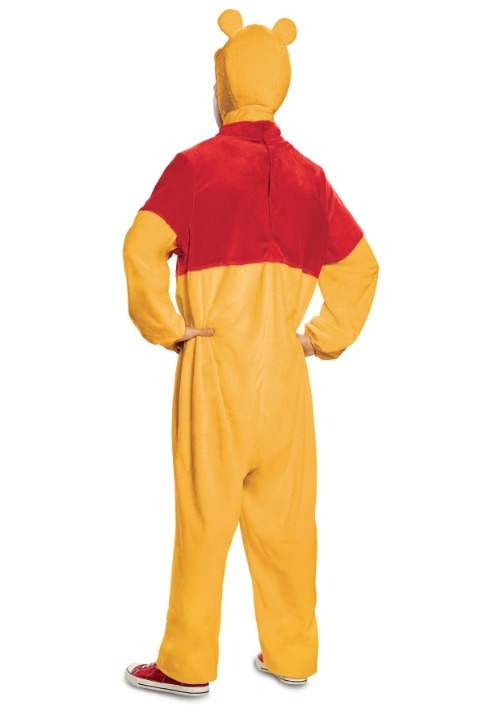 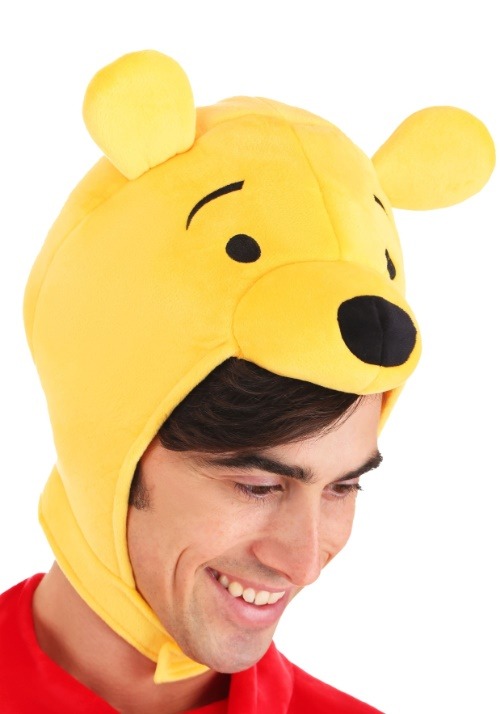 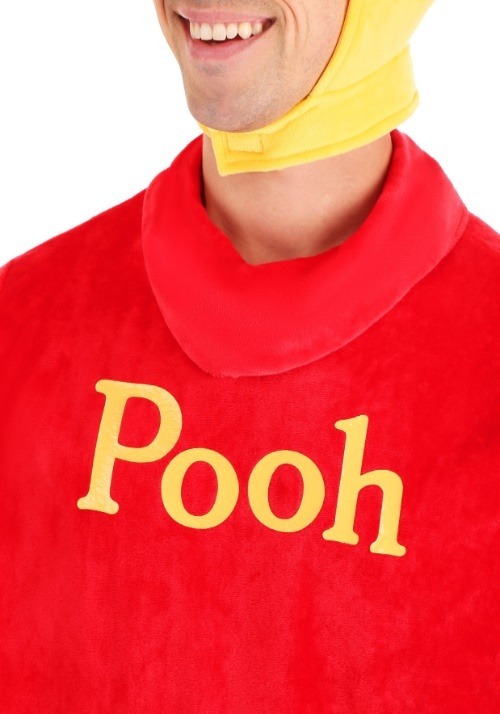 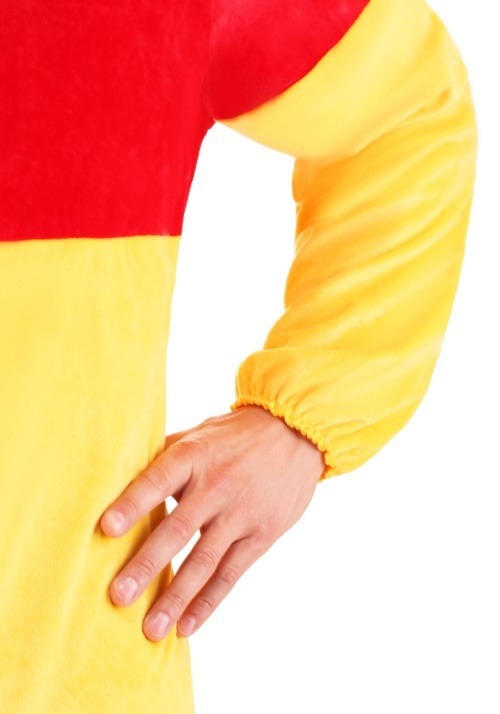 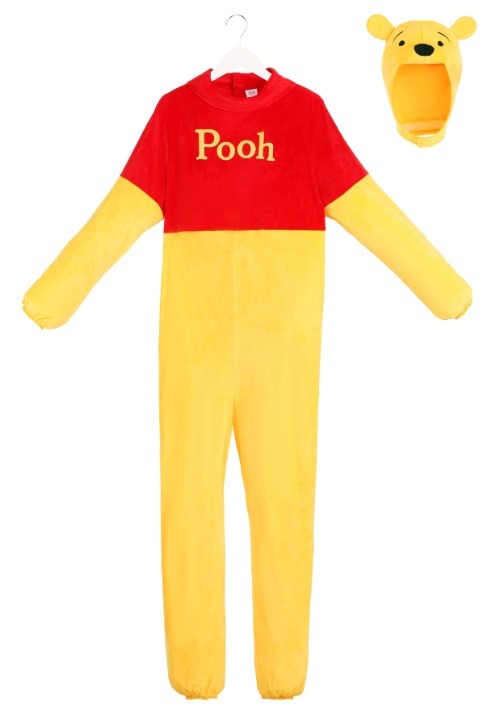 For a bear who lives in the woods with one little boy and a couple other stuffed animals, Winnie the Pooh is a pretty wise type of fellow. He lives the simple life that we all wish we could. He lives on bread, butter, and honey and he doesn't even mind if his adorable pot belly sticks out of his red crop top unless he's stuck in Rabbit's front door, that is.

Have you ever wished that a house like Pooh's would pop up on the market? You'd have no choice but to live the simple life. Your neighbors would rock untraditional housing as well! Owl lives in a tree house, Rabbit lives in an underground home, and Eeyore. . . well, Eeyore's hut could be called a tiny home! There are plenty of things to do in the woods. You could hunt for a Heffalump, forage for honey by means of pretending to be a cloud, and of course, you could play Pooh sticks. Really, we could all use a trip to the Hundred Acre Woods!

Maybe you'll be inspired to live that carefree simple life when you're dressed up in this comfy Pooh costume. It secures up the back with hook and loop fasteners so even if Piglets not there to help it's easy to put on alone. The hood is sculpted with Pooh's sweet face but leaves your face free to munch on those Bit-o-Honeys all night. After all, who's Pooh if he's not after a little snackerel of something?