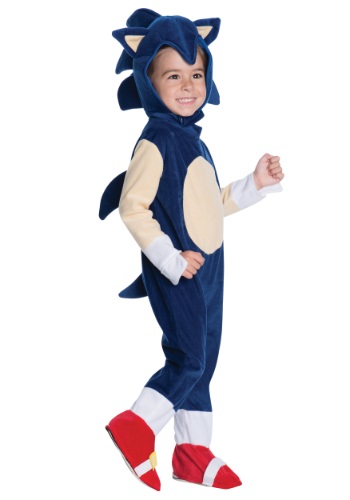 You know how it feels when you were first looking at your kiddo and trying your hardest to keep them to get up on two feet for longer than a couple seconds?  Then, you were so excited with those first few steps.  Suddenly, they started wandering everywhere… and then picking up speed… and before you knew it, they were picking stuff up, running with it, practically vanishing before your eyes as they break the laws of physics, discovering how to be in three places at once and what must be at least four different dimensions!?

Well, such is the nature of children, we suppose.  So long as they aren’t finding upside down rings that they can run around in an effort to outright cancel out the reality of gravity, it probably can’t get too bad.  But, that doesn’t mean they aren’t going to try.  Then, of course, you have to deal with the fact that gravity does not care about what happens to them nearly as much as you do!

We cannot promise that it is going to slow them down or help them dodge the cruelty that is Earth’s gravitational pull, but we do have a few ideas that might help to focus some of that rambunxious energy that they’ve got in spades.  This officially licensed Sonic the Hedgehog Romper is not only perfectly named but ideally formed for exactly that purpose.  The jumpsuit fits comfortably with rear Hook and Loop fastener while the poly-foam headpiece maintains the shape of the speedster’s spikes just perfectly.  Throw out a few nerf loops in your yard and watch them run back and forth collecting them all day in search for the Chaos Emerald and you might even wear them out!  (Unless they actually find one…)