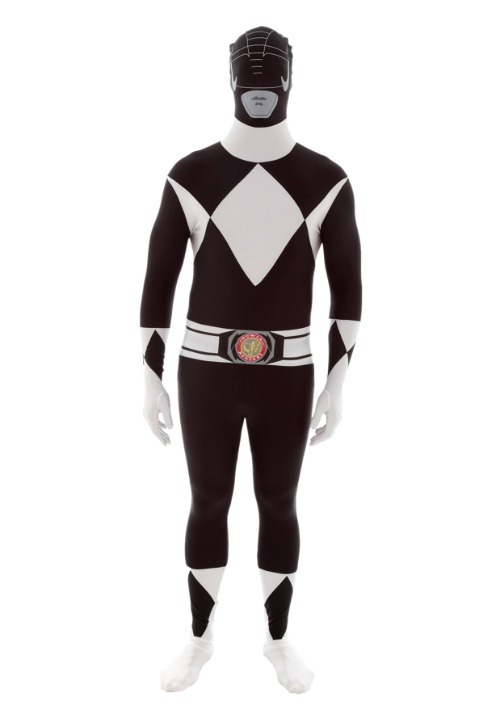 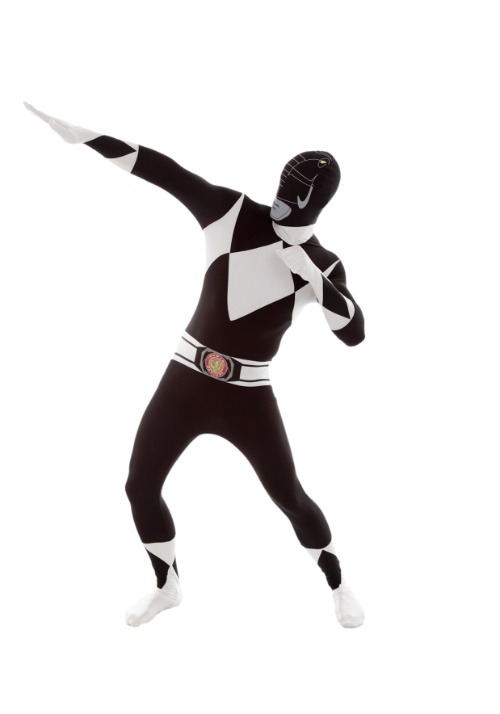 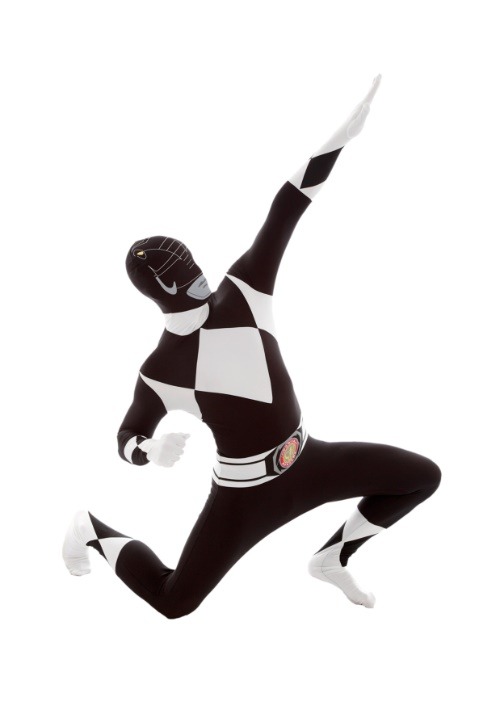 We all remember hearing that cry while watching the Mighty Morphin Power Rangers on Saturday morning. There was nothing so exciting as watching our intrepid heroes transform from regular teenagers with regular problems into mighty souped-up ninja warriors, complete with dinosaur-themed armor and robotic zord vehicles. It was even cooler when the Power Rangers teamed up to create the Megazord, that huge, multi-colored robot that wielded a sick sword and protected Angel Grove from all of Rita Repulsa’s plus-sized minions.

Part of the original show’s charm came from its six plucky protagonists—and none stands out more than Zack Taylor, the Black Ranger. Zack was Jason’s second-in-command until Tommy showed up, and he’s proven himself time and time again to be an invaluable part of the Ranger team… when he wasn’t pulling hilarious pranks on his teammates or dancing any chance he got (he even created his own hip-hop form of martial arts!).

Now it’s time to assemble your own Ranger force, and of course you’ll be dressing up like the mighty Black Ranger! Start with this Power Rangers: Black Ranger Morphsuit. This polyester-spandex blend suit looks just like Zack’s famous outfit, with every detail included from the top of the head to the bottom of the feet. Pull it on and you’ll be ready to go as soon as Zordon calls!