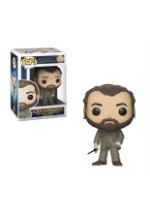 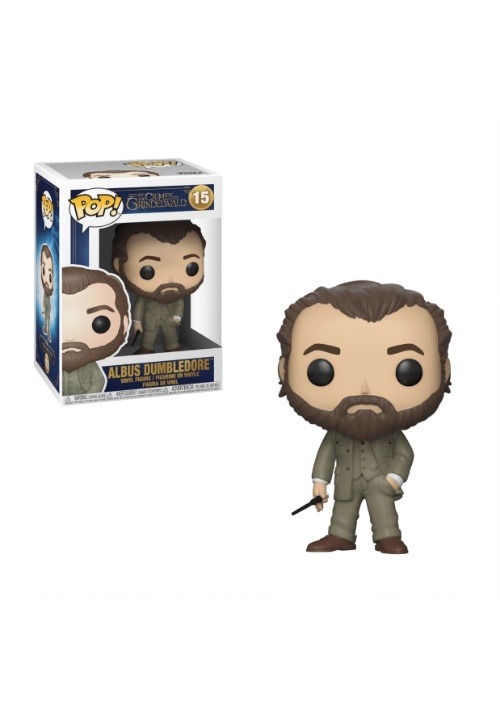 As it turns out, even before Dumbledore had the rad white beard, cool cap, and poignant words of wisdom, he was totally cool! As a young professor at Hogwarts, Dumbledore has all the charm and cleverness we'd expect of him. And as we learn more about him, his family, and his complicated relationships, we end up loving him even more than before. We never thought it was possible!

So whether you know a die-hard Potter fan, or that phrase seems to describe you to a T, this Pop! Movies: Fantastic Beasts 2 Dumbledore Figure will fit into a carefully curated collection like a Bowtruckle into a lock...which is to say, rather perfectly!

From Funko comes this detailed and magical Pop! from Fantastic Beasts: The Crimes of Grindelwald! It depicts a young Albus Dumbledore in his professorial 3-piece suit, not to mention his scruffy hair and the beginnings of his famous beard. He even carries his wand, which we know eventually helps him become one of the most powerful wizards on the planet. All in due time!

With a name like that, Dumbledore was bound for fame and glory! Harry may be "the boy who lived," but Dumbledore is the boy who grew up to one bad-to-the-bone wizard the whole world would love.