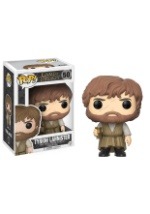 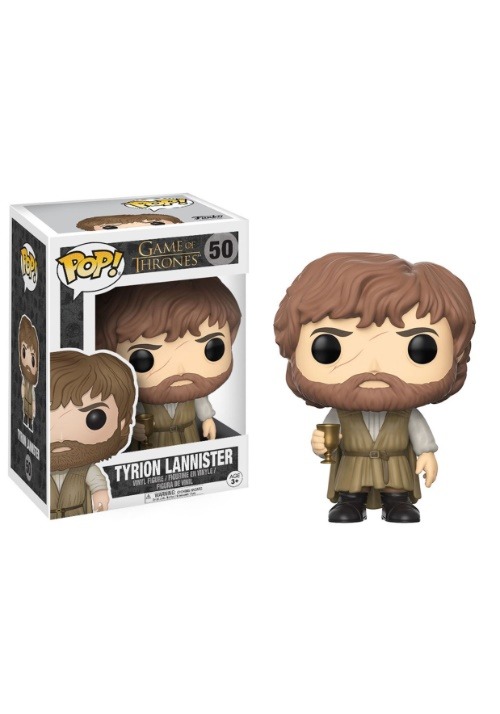 He drinks and he knows things. That's what Tyrion Lannister does and we have to say that he's pretty good at it. King's Landing is filled with people who think they know everything, but no one is as knowledgeable as the usually intoxicated Little Lion. When he doesn't have a goblet full of wine in his hand, then he's shedding light on ways to win whatever war looms ahead.

We don't plan on getting involved in any battles, but we wouldn't mind having Tyrion advise us with more ordinary issues that we face every day. For instance, what cereal should we eat for breakfast or what movie should we watch on Netflix? This Game of Thrones Tyrion POP vinyl figure won't be able to offer his recommendations, but you'll definitely feel wiser just being in his presence. He also makes a great drinking partner so make sure he's around whenever you're thirsty for some red wine.