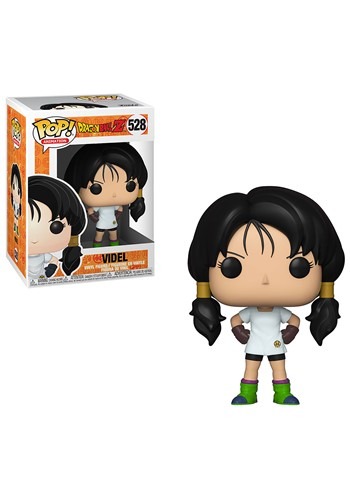 The Apple Fell Far from the Tree

Videl is NOT a chip off the old block. Her dad, Hercule (or Mr. Satan depending on which translation you watch), is a bumbling phony. Sure, he may have been a decent fighter by normal human standards at some point, but he can't hold a candle to the Z Fighters. Videl on the other hand? Well, let's just say that her poop papa probably wouldn't stand a chance against her in the ring! This Pop! Dragon Ball Z Videl Vinyl Figure brings you the determined fighter from the anime series in classic Funko form. She's sporting her signature pigtails and she looks ready to kick some serious butt!