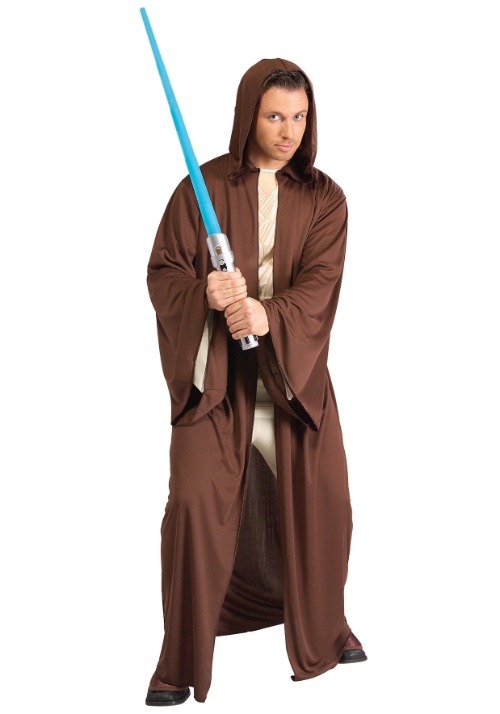 The most tragic part of the Star Wars mythology is always its beginning:A long, long time ago in a galaxy far away… Just give that a thought. Not only are we not in the right place, but we’re not in the right time, either. It’s traumatic to sit back, love the tales of Star Wars and watch with rapture at the ancient religion come to life amidst the Jedi… and then think that not only is this ancient past but also not anywhere near where we all grew up! What terrible luck!? No matter how much we squint and try to draw on the grand power of the Force, it seems that we’re just too late to the party.

But, Yoda tells us that the Force is everywhere. Well, he told Luke that, but we’re pretty sure that Yoda was talking to the global ‘you’ when he said, “You must feel the Force.” So, we should all keep trying. So, if indeed we’re surrounded by the Living Force at all times, it only goes to say that there is surely some here on Earth as well. We just need to find the right thing to trigger its functioning. We might need a mentor… we might need a master… or maybe we just need the right look to get us on the right foot.

Well, you can have both by stepping into this wondrous Jedi Robe and into the role of the most epic battles for another galaxy and can bring that fight for balance right here to Earth. This wide sleeved brown cloak robe has the flowing fabrics necessary to show that you’re one skilled enough with the Force that you’ll be sought after by padawans of your own. Accessorize further with a lightsaber prop—though choose your color right.