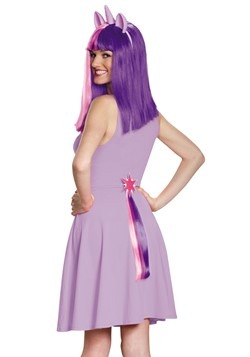 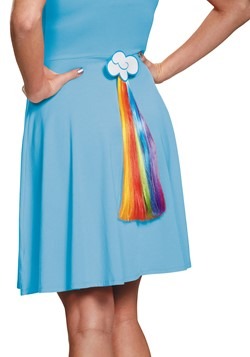 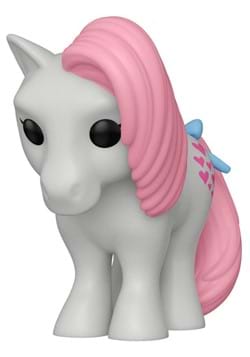 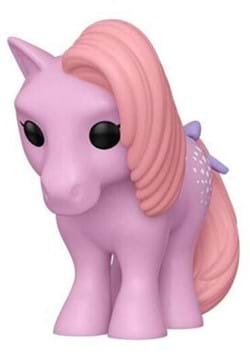 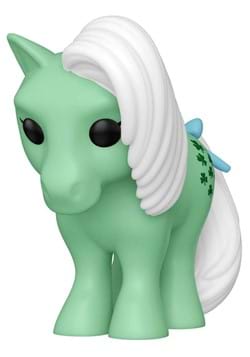 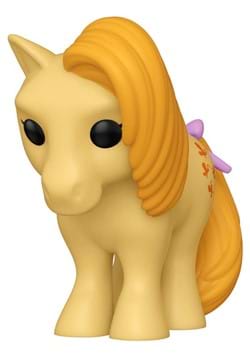 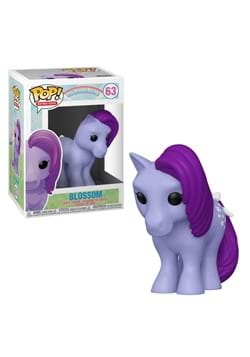 Back in the early '80s, Hasbro brought us the fun of My Little Ponies. Initially, they were adorable equines that came in all manner of colors, with long manes, tails, and a unique symbol on their flank that identified their individual names. Folks flocked to the delightful ponies and, soon, we had two animated series and a movie to bring the characters to life.

Of course, all fads eventually fade just a bit and the 150 million horsies that delighted homes found their way to storage bins and collector's displays. Of course, that's until 2003 when a new design brought them back in full force and the epic adventures of Twilight Sparkle and her friends would soon take the world by storm.

Our first introduction to the animated unicorn, Twilight Sparkle, brought us to a library of all places. A mysterious legend warned that the time of peace would soon be over when Nightmare Moon would arrive to darken the sky forever and imprison the leader of Equestria, Princess Celestia, beyond the reach of any. Well, it's a good thing that Twilight Sparkle was so well-read... and that she took Celestia's advice and made such great friends.

Rainbow Dash is a pegasus pony who keeps things exciting every day with her fast-paced wings, weather control, and her unrelenting loyalty to her friends. She's aptly named with a rainbow mane and tail as well as a lightning bolt bursting from a rainbow.

Rarity is a unicorn pony that could teach the world a thing or two about style. With her magical powers, she could hold it over everyone's head, too. But, she's so generous with her powers and time that she's happy to make sure everyone feels fabulous. (We can certainly relate to that!)

On the other hoof, we have Fluttershy. As you might guess from the name, she's a bit bashful and tends to hide behind her bright pegasus wings. But, if you start talking about mysterious dragons, cute animals, or anything nature, she'll be there in a snap! If you think she sounds kind, you're exactly right!

Applejack is a pony who loves to tell it straight and get an honest day's work done well. Whether it is making up a delicious pie or tackling down a baddie, you can trust Applejack even farther than she can buck! (And that's pretty darned far.)

Pinkie Pie is a pony whose energy knows no bounds. She's there for every party and probably ready to throw another one right after it. If she sees a frown anywhere in Equestria, she's right there with a joke, a smile, a chuckle, chortle, snicker, and full-bellied laugh until you're joining right in!

Binding everything together, our Princess Twilight Sparkle is there with a horn for magic. She's so cool that she even gains a pair of wings later on, becoming an "alicorn" and heir to the crown of Equestria some day.

With all of their lofty adventures and the truth of the magic of friendship, you can expect that we're all in love with these ponies. Hoof your way to Equestria and bring your friends along by offering up some of our MLP gifts. Which element of harmony do you and your friends most closely represent? There's one way to find out!