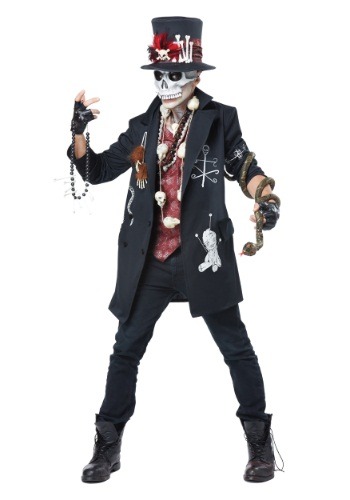 BRUSH UP ON THAT DARK MOJO, MON!

The spirit realm is filled with a ton of different kind of undead creatures.  They can be generally split up into your boney, squishy, and spooky varieties, ultimately broken down into how much flesh they've got left.  Your typical zombies and ghouls are in the most common category, deaders that probably recently crossed over but some part of the soul remains, animating them out of a need to continue to fill an empty hunger.

Then, you've got the non-fleshy type, skeletal creatures who've simply been animated through dark magic.  Bones and not much of anything left upstairs in the noggen.  Then, you've got your spiritual undead.  Ghosts, spectres, and other such haunts who don't have a scrap of body remain, but plenty of frustration to keep them going!  But, when you've got a creature that blends all of those together!?  Well, that's some pretty scary stuff.

So, now that we've helped identify what kind of undead beastie you are, it is time to get some of that mojo running.  Best to get this Men's Voodoo Dude Costume on and begin your mighty reign of the dark powers you wield.  This jacket, vest, and skull mask combo is a fine start.  Each feature a ton of amazing details that come from a powerful dark magical source, from monkey hands and sewn-on bones to intricate silver filigree and arcane designs.  But, the molded vinyl skull mask that covers the bulk of your face and the voodoo-themed top hat is what will really have the folks talking!

Being a skeletal undead possessing some serious dark mojo makes you one of the spookiest thing this side of the spiritual realm.  But, having some deadly awesome style is what will really make the mark on the night!  Let's get to some potent enchantments because this night is yours!