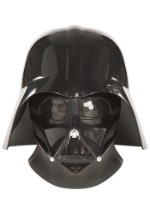 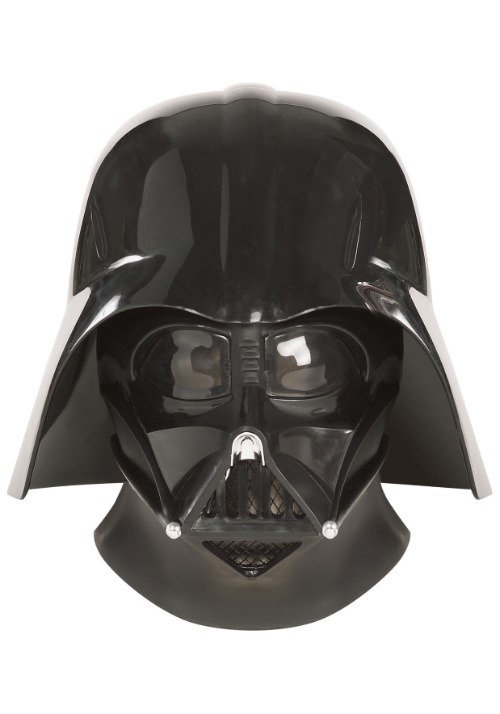 Darth Vader’s mask and helmet were made not only to keep him alive after his little “higher ground” incident, but also to strike terror into the hearts of those around him. Made from durasteel, obsidian, and plasteel, shined with woodoo hide, and strengthened through mysterious Dark Side alchemy, the sinister black helmet would become the last thing you’d want to come into a room while you were fighting the Empire. The mask was more than just a respirator, giving Vader a distinct advantage in battle with mouth-controlled visual overlays, optical magnification, and a directional microphone for surveillance. Vader was one bad customer.

Our officially licensed Darth Vader Authentic Mask & Helmet were made using the same molds used in the original Star Wars, so it’s a perfect reproduction of the sith lord’s likeness. Put it in your hallway to scare off home intruders. Put it on top of your Christmas for a decidedly darker holiday season. Or just keep it on your bedstand to unsettle the bejeezus out of yourself when you wake up every morning.