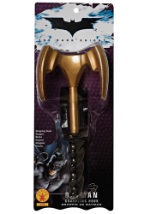 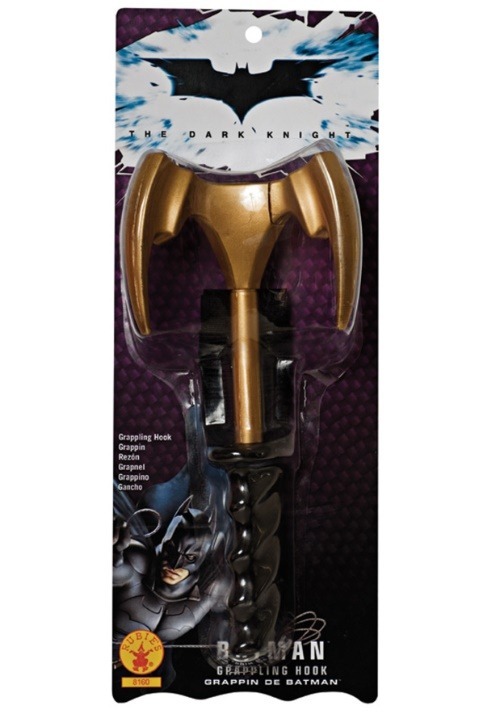 When anyone thinks about what sort of superpower they want, flight is almost always among the first that we pick.  And, who can argue with that kind of a selection?  The freedom of mobility?  The feeling of the breeze against your face or, even better, that rippling sound of the wind rushing through your cape!?  Of course, you’re going to have a cape, aren’t you?  (Don’t listen to the naysayers.  The cape is the way to go!)  Then again, not every would-be superhero has the opportunity to gain supernatural powers thanks to the hidden light of an eclipse or a random barrel of ectoplasmic goo.

For the rest of us, we can turn to supertech gadgets.  Now, don’t pass on the idea of the gadget hero!  Sure, you might not have the unique abilities to bend physics at your will, but nobody will complain about you showing up with a utility belt just filled with dozens of options powers!  And, to that end, we have this Dark Knight Grappling Tool.  Swing building to building and launch yourself to the top of a third in a moment’s notice just like everyone’s favorite Caped Crusader!  While you’re at it, don’t forget the Bat Shark Repellant!