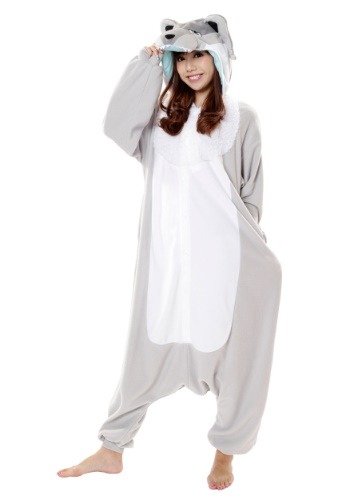 Remember that story about those dumb but lucky three pigs? What was it called? Oh yeah, the three little pigs. You know, the wolf in that story got a really bad reputation but he was simply hungry and taking advantage of an opportunity. Isn't that what becoming successful is all about?

Sure, he was the predator in the scenario but he wasn't the one to tell two of the pigs to build their houses out of unreliable materials when they could have chosen to build with bricks! If he hadn't come around it would have stormed sooner or later and then where would those piggies have been? That's right, they would have been wet and out of luck, there's no escaping mother nature!

Anyway, what's our point? The poor wolf always gets the short straw. From Red Riding Hood to The Boy Who Cried Wolf, people just can't get over blaming these wild canines for everything. So, it's time for you to show the world that wolves can chill like the rest of us. They would love to kick their paws up and watch Netflix if only we would stop assuming that they're out to get us!

This wolf kigurumi is a soft gray and white. It has buttons down the front and has pockets on the side. The collar has a fleecy texture that frames the plush hood has a sculpted snout, blue eyes, and plush ears. You'll even have a grey tale at the back of this oversized jumpsuit. Now, let's get those three little pigs over here. We've got to have a talk.