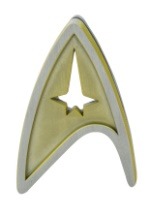 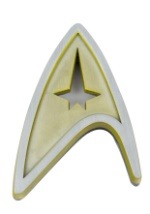 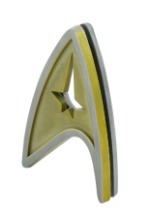 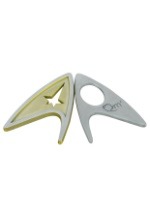 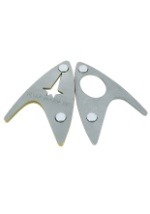 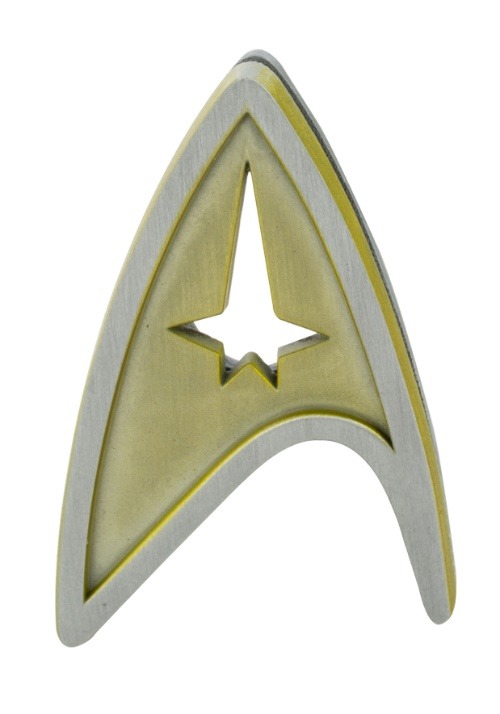 Bring the hit action of the new Star Trek Beyond to life when you add this sweet Star Trek Beyond Command Insignia Badge to your collection. Styled as a screen accurate replica, this badge is officially licensed and ready for cosplay or everyday wear! Just imagine how much more awesome your favorite shirt is going to be when you've got some official Star Trek bling on it!

Secured by magnet action, this two piece badge features the logo of the command division of Starfleet as worn by officers under the command of Captain James T. Kirk from the newest films of the Star Trek universe. We're sure it'd be pretty sweet to serve right alongside Captain Kirk and Commander Spock! As a two-piece badge, it secures on any shirt with magnetic force. It's officially licensed and looks great when featured on a costume, or when used as a display piece in a Star Trek collection.