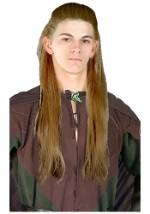 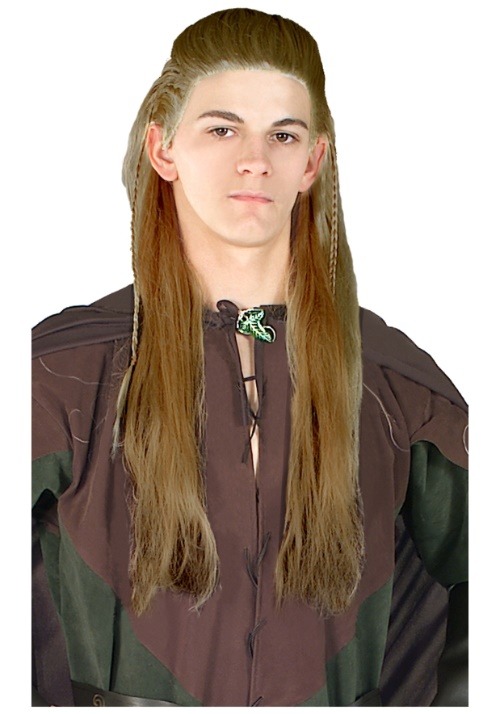 The young Sindarin prince of the Mirkwood elves should probably be expected to remain within the mysterious woods of the east along with the rest of his kin, one should think.  But, Legolas was never really one to sit still.  Much better suited to running across the land, working as a messenger and explorer while depending on his unmatched archery skills, Legolas would prove to not only be one of the most crucial members of the Fellowship that would bring about the ruin of Sauron, but also managed to maintain perfect elvish hair the entire time.

For the longest time, we were certain that this was the work of strange elvish magic.  That, of course, we’ve been trying to coax out of the Sindarin elves for ages but they keep giving us the whole “oh, we are in the lands beyond” and “now is the age of man” excuse.  We’re beginning to wonder if there even is any secret elvish magic!  Especially now that we discovered how to fashion this glorious Realistic Legolas Wig that will keep it shape and style even in the face of the Witch King, itself!