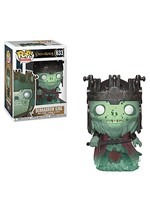 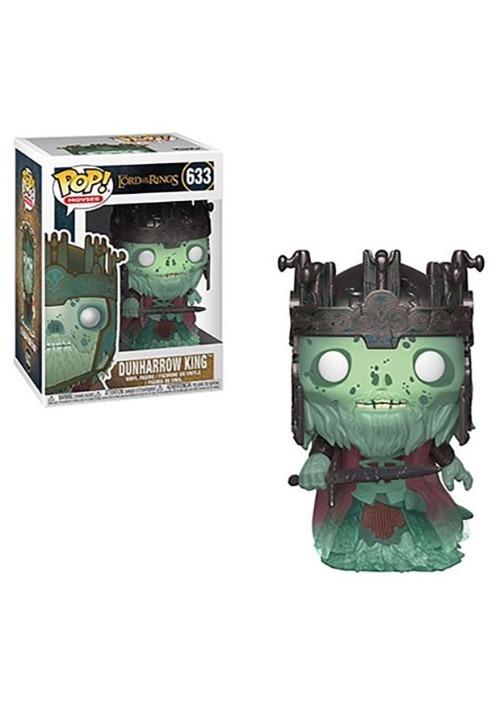 Pop! Movies: The Lord of the Rings- Dunharrow King

Green around the Kills

Looking to take down an indestructible enemy? Has the world of men and elves disappointed you and your feeble forces are feeling down? Well, looks like it's time to think outside the box! Head into the crevasse from which no one returns and seek the forces of an undead army that's compelled to fight for you. We know that everyone could use an undead army. What you'd use the army of the dead for is up to you. Paint your house in an afternoon instead of a whole long weekend. Compell your boss to give you an afternoon away from the office due to undead take over. You might be jealous of Aragorn's ability to control this army of diseased soldiers but at least you can gather the king of dead guys in Pop vinyl form!

We love the eerie colors of this wildly creepy Dunharrow Pop vinyl! He seems to float as his coat fades from red to a translucent finish green. It's strange how this Pop vinyl has been cast in a ghastly way. All of his skin seems to be transparent with glowing eyes. The figure is topped with an intricately molded crown and he's clasping an ancient sword. This is a ghastly king that you're going to want on your side.