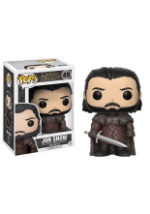 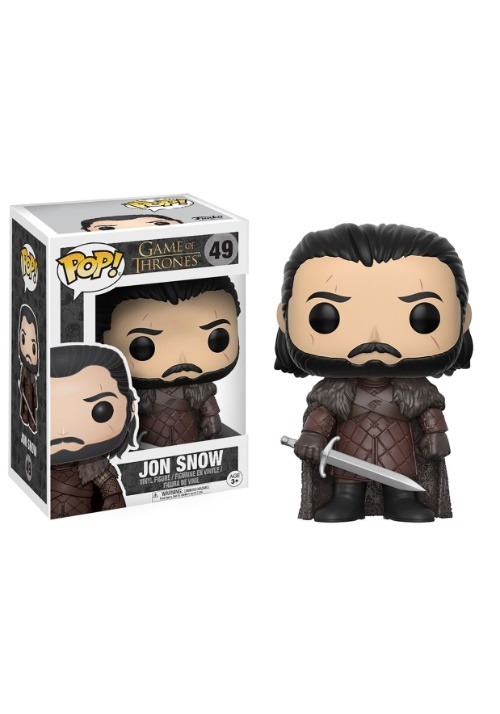 Done with the Night's Watch? Yeah, we are too. And so is Jon Snow! Sure enough, death is the only way to be released from the vows of the Watch, and since Jon really did die up there in Castle Black, he has reason enough to head back home to Winterfell now that he's been resurrected.

And when you're done with the Night's Watch, you don't have to wear black anymore. Now that Jon's left the wall, we find him in typical Stark attire, which also means something very important to fans everywhere. You're going to have to update your Game of Thrones collection!

Add this POP! Game of Thrones Jon Snow Vinyl Figure to your display, and you'll have the latest POP! version of this popular character to show off.  Check out all of our Funko Game of Thrones collectibles to keep your gear up to date with the show, and you're sure to be ready for the series finale!