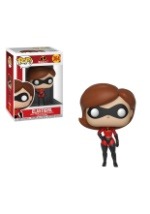 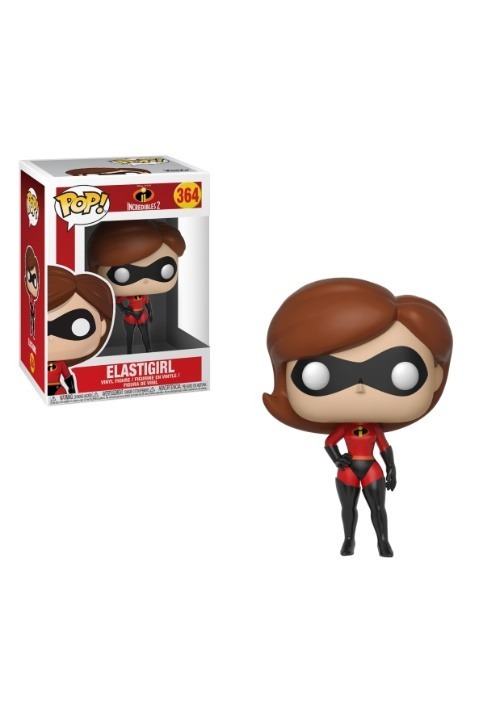 It is well worth trying to put together the physics of how some of our favorite heroes' powers actually work.  What changes in them to allow for some of the energy output?  Is flight a thing of magic or extension of strength?
But, when you have some heroes who have less common abilities, it is a little more difficult to get the thumb down.  Stretchy heroes aren't unheard of, but they're hardly all over... except for when they stretch to get there.  So, just what is Elastigirl made of!?

Whether we're talking real life rubber or a mysterious alteration of her cell's elasticity, we know the composition of one of them, at least.  Get your own officially licensed POP! Disney: Incredibles 2 Elastigirl Figure and you, too, can understand her mysterious powers.  At least, kinda.  In this 4" form, she mostly has giant adorable eyes and an oversized vinyl head.  Not so stretchy, but highly maternal.

KEEP THE MOM WITH THE MOST SUPER CLOSE

If you ever have that moment when you're missing your mom and wish that she could manage to be there to put her arms around you or keep an eye on you, there are obviously occasional problems.  Bring home a small vicarious Mom Hug with this POP! Elastigirl Figure and it'll be like she's right there.
Product Questions & Answers