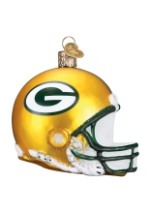 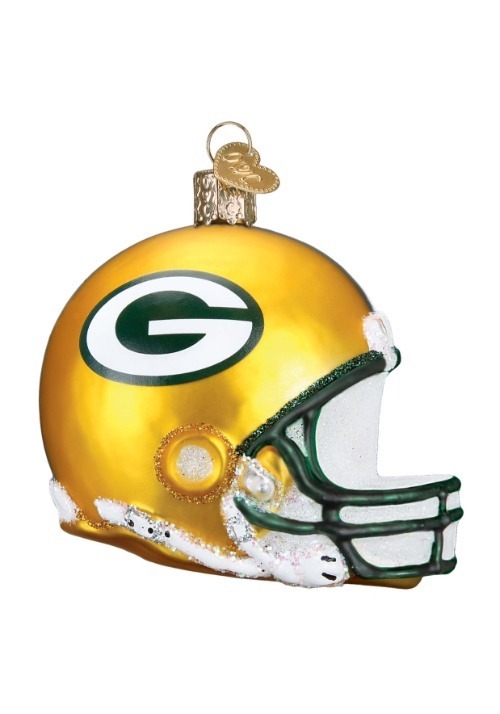 Deck the halls with your favorite quarterback

Tis the season for the tackle.

See the winning team before us

Grab the pigskin and join the chorus

The weather might be getting colder. But football season is just getting started. So, brew up your beer cheese soup and don that tree because it's time to celebrate.

This sparkly Green Bay Packers ornament is sure to be a touchdown gift for the Packer's fan in your life. It'll bring a little old-fashioned happiness to holiday tree décor with a traditional glass ornament look with a pigskin twist. Now, if you want to sing our version of Deck the Halls, it's up to you. In fact, we'd appreciate it. Counting out all those "fa-la-la's" was tricky!