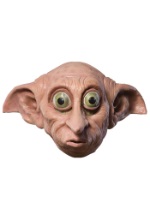 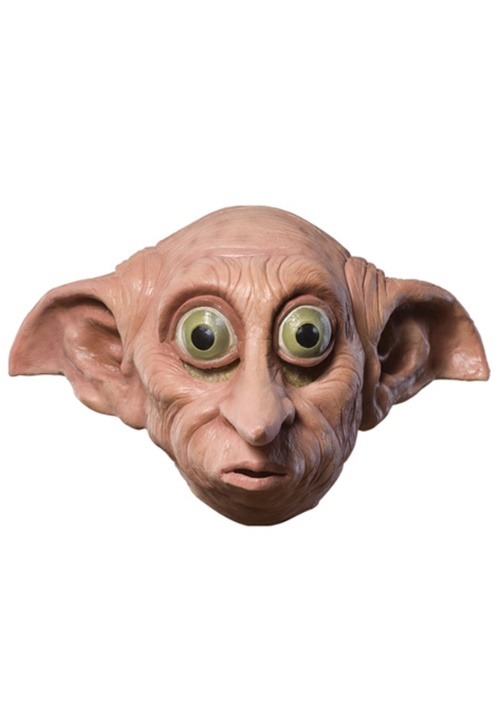 Out of all the magical creatures, which one are you most relieved not to be? We're super to happy to avoid the life of a ghoul. Yeah, that would certainly be rough, living in the walls and rattling pipes and stealing coins from unexpecting human hosts just doesn't sound great! We also wouldn't like to be a three-headed dog. Sure, a three-headed dog would be furry and ferocious but a that dog's life is pretty isolated. How many other three headed giant dogs would there be, even in the wizarding world?
One creature that we are very grateful that we're not existing as? Those poor, poor house elves! They not only clean, cook, and take care of their ancient families their whole lives. Do they get anything for it? Oh no! They don't even have the dignity of wearing clothes or get vacations. In fact, when we first got to meet everyone's favorite house elf, Dobby, he's sneaking out of his family's home just to warn Harry Potter of Voldemort's return.
Becoming a house elf just might make your child appreciate their station in their home. While the detailed and surreal mask might not instantly transform your child into a dutiful house servant but they will definitely have fun playing the heroic little house elf, simply drape an old towel around their body and the costume is complete! Hey, it's better than dressing up as that three legged dog!