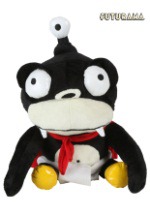 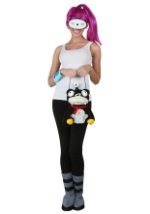 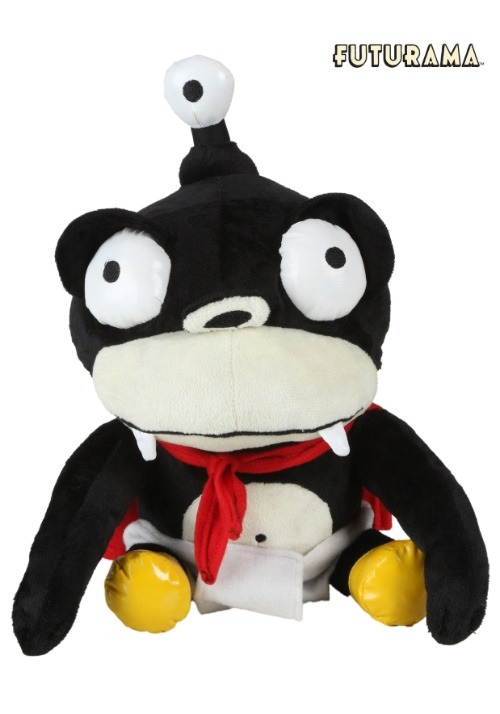 The poop eradication is but one aspect of your importance.

Nibbler is a member of the Nibblonian race, a species so ancient that it preceded the creation of the universe by 17 years. Fans of Futurama know that without Nibbler there would be no show. It was Nibbler who made the I.C. Wiener prank call that sent Fry to Applied Cryogenics all the way back in the year 2000, and it was Nibbler who gave Fry that little push he needed to be “accidentally” frozen for 1,000 years. Pretty sneaky stuff for Nibbler, who had convinced everyone else at Planet Express that just he’s a cute, dumb little guy whose only real use is “making” dark matter.

Whether you’re dressing up as Leela and need something to put your contact lens case in, or just want to be prepared in the event of a Brain Spawn invasion, you can’t do wrong to carry our officially licensed Nibbler purse with you wherever you go.