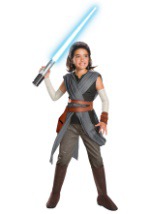 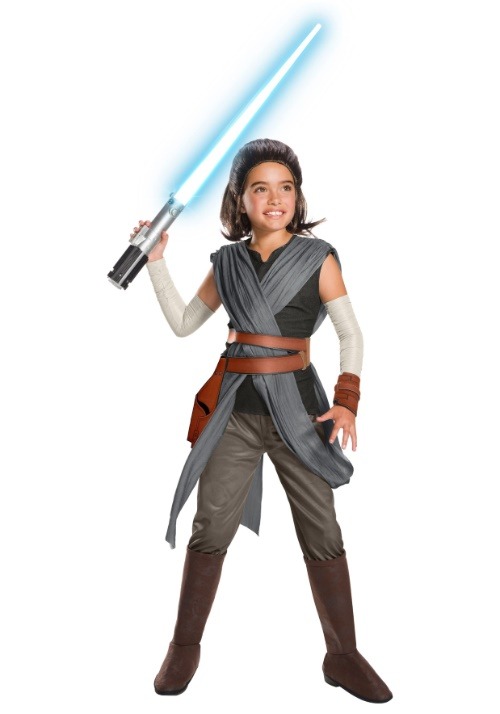 Here’s a quick list of the ten five reasons for your kid to dress up as Rey this year:

Yeah, it’s about time that you grabbed this child Rey costume, which is officially licensed from The Last Jedi. It comes with a top that has attached wraps across the front. It also comes with matching pants with attached boot covers for a look straight from the movie. The arm warmers, cuff and belt will put the finishing touch to the outfit, which will have your little Jedi in training ready to take on any baddie the galaxy might send your way. Just make sure to grab a lightsaber accessory so you can start her training the right way!