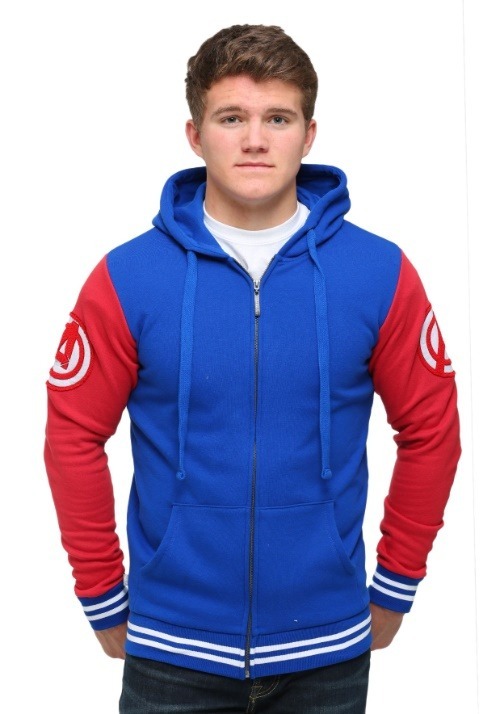 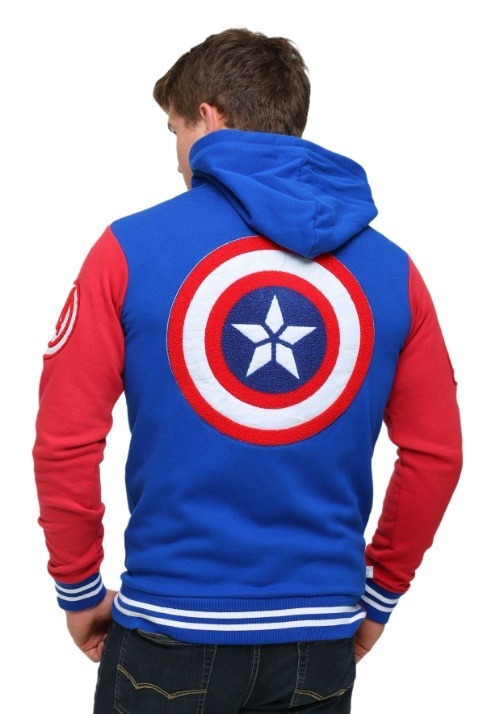 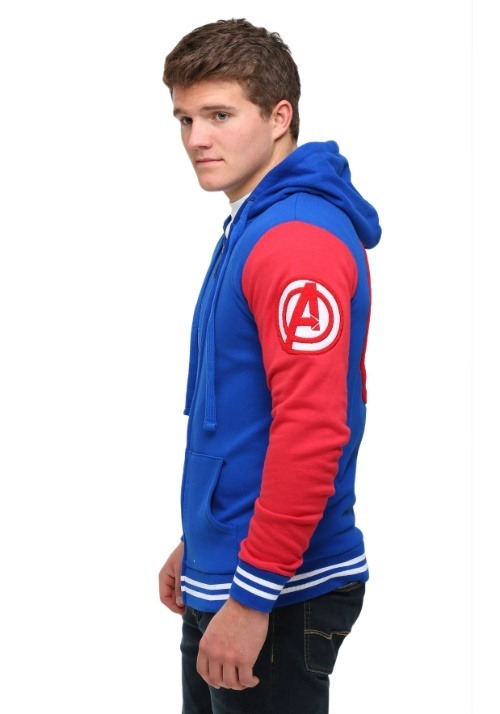 Look, we’re gonna be honest - we don’t “get” conversations where people debate about who their favorite Marvel Avenger is. What’s there to debate? We all know that the obviously top Avenger is the guy who’s both relatable and heroic, who stands by his beliefs even when it means losing friends, and can fill out a superhero suit with the kind of brawn that makes you wanna hit the weights. You know who we’re talking about: Thor!

J/K LOL. Hope you got that joke! But in all seriousness, we are WAY in on Captain America, and a hundred percent here for the man that was almost called “Super American”, but luckily for him - and you and I - he wasn’t! That patriotic Avenger really gets us in the heart muscle, and we’re not ashamed to say that he’s basically our version of a perfect hero: Tough but measured and fair, a man made into a superhuman but has still maintained his humanity. When it comes to what’s on the inside, that US hero has got what it takes to make us proud to be an American!

So if you’re also all in on Captain America, then show off your love of all things Cap with this Captain America Varsity Hooded Sweatshirt! This Captain America Varsity Hooded Sweatshirt has the signature shield of Cap on the back, along with Avengers symbols on the shoulders, so it's the best way to add some Marvel style into your everyday wear. Of course, you can wear it while you battle against the forces of Ultron, or you can just wear it out to the movies. It's up to you!