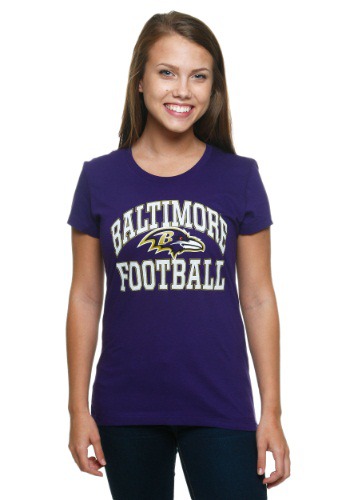 We’re gonna be straight with you: When it comes to the history of the team, we’re comfortable in making the bold statement that the Baltimore Ravens might have the most interesting one yet!

It’s hard to believe now, but the Ravens weren’t even established until 1996, when Art Model, the then-owner of the Cleveland Browns, moved his franchise over to Baltimore. He took the players but left the Browns’ name, colors, and team heritage (which, frankly, sounds a lot like our own breakups). The name The Ravens was actually chosen after a telephone poll proved overwhelming support for the name, which was lifted and inspired by the poem titled The Raven, by Edgar Allan Poe (who died in Baltimore in 1849). and even though the Ravens, by all accounts, are still pretty young franchise, the team of seasoned players who came over from Cleveland helped make the team a successful one in relatively short order: The Baltimore Ravens won the Super Bowl in 2000 and again in 2012.

But if you’re a fan of the Baltimore Ravens, then you probably know all of this already! We just like talking about it because it makes us feel smart, and also because we really like to remind people of where the name The Ravens came from. And if you like talking about it as much as we do, then we highly suggest you get your claws on this Womens Baltimore Ravens Franchise Fit T-Shirt! This officially licensed tee will help you rep your favorite team wherever you go! Tell 'em the thing about Edgar Allen Poe!